Thank you for reading!

Convenient Home Delivery every Monday - Saturday PLUS E-Edition and unlimited access to articles on punxsutawneyspirit.com

Starting at
$0.99 for 1 day
Get Started
View all rates
You have permission to edit this article.
Edit
Home
News
Sports
Entertainment
Obituaries
Local Events
Photos
Videos
e-Edition
Classifieds
Subscribe
Share This
1 of 2 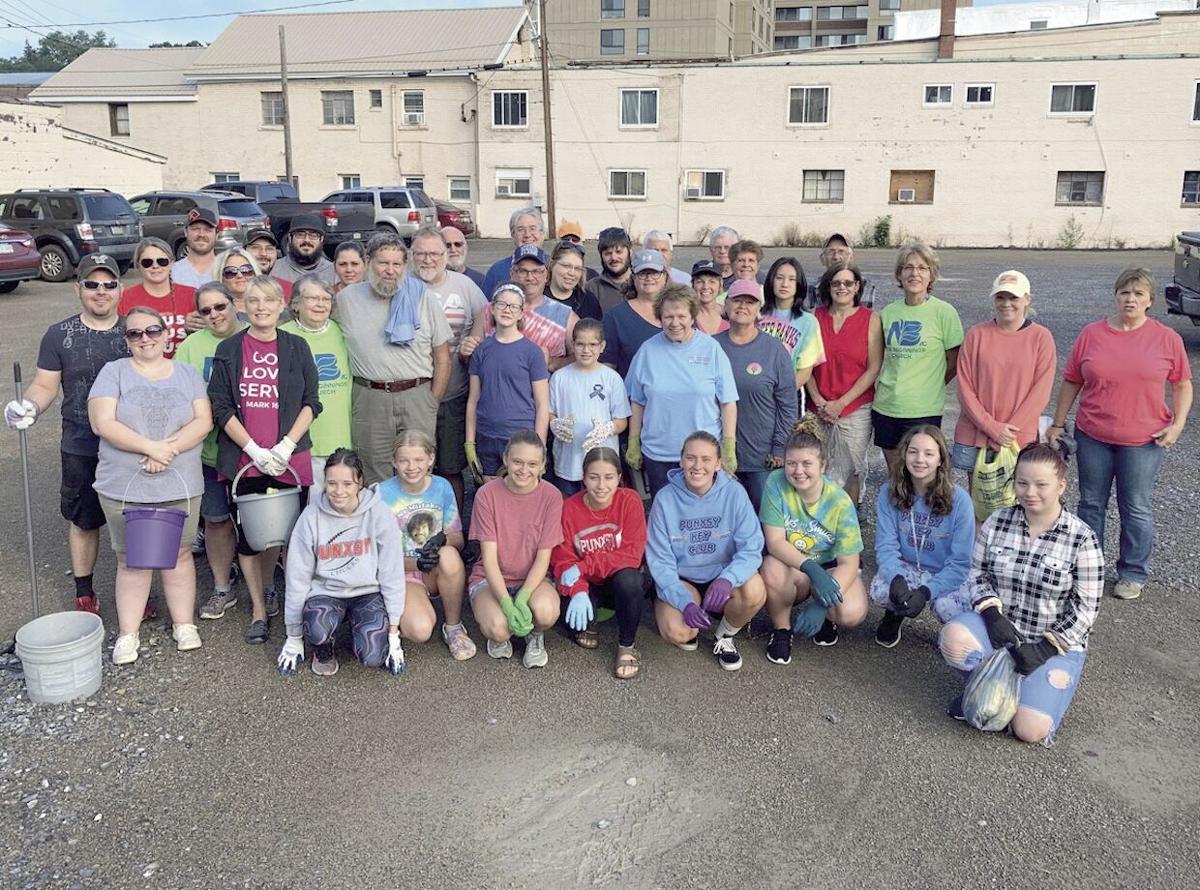 Helpers from a variety of community organizations showed up on Saturday to clean up downtown Punxsutawney. This group of volunteers included New Beginnings Church members, Punxsutawney Garden Club members and PAHS Key Club. 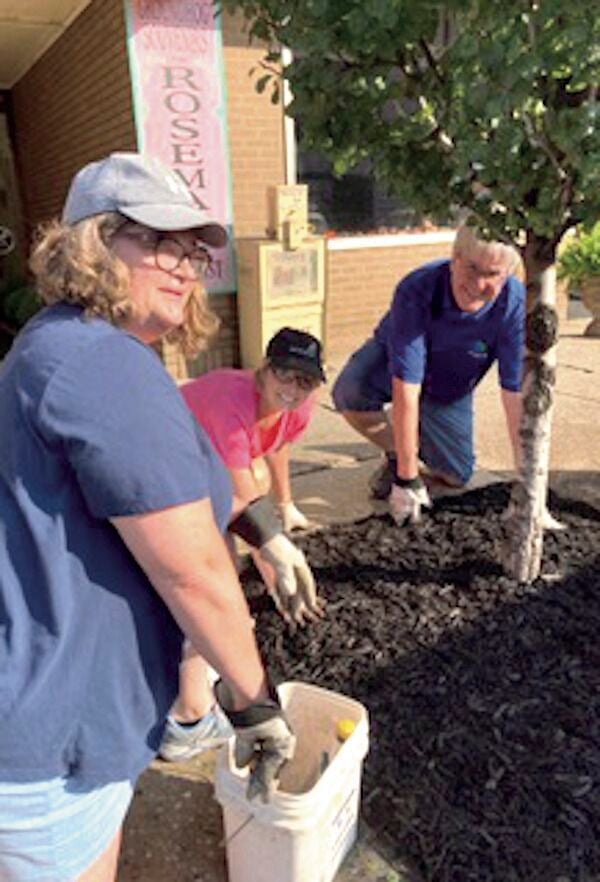 Helpers from a variety of community organizations showed up on Saturday to clean up downtown Punxsutawney. This group of volunteers included New Beginnings Church members, Punxsutawney Garden Club members and PAHS Key Club.

PUNXSUTAWNEY -— At 9 a.m. Saturday morning, a large group of volunteers gathered and spread out over the downtown Punxsutawney streets, the park and alleyways to weed and clean up trash.

Meeting in the parking lot across from the Pantall Hotel, the Punxsutawney Garden Club worked with Pastor Devin Wintermyer and members the New Beginnings Church in Walston to remove a full pick-up truck of weeds and debris from the downtown.

The New Beginnings Church group was engaging in what they

call one of their “Jere-miah Projects.” These group efforts are inspired by the Bible verse Jeremiah 2:16. That verse explains the Israelites’ realization that a way to make things better in a chaotic world is to perform acts that make a positive impact on the community.

Garden Club members applied fresh mulch to all the downtown street trees and open squares, while the mix of volunteers, from teens to seniors, moved in small groups along the sidewalks and streets pulling weeds, scraping sidewalk seams and bagging other trash. In less than two hours, the large group effort made a noticeable impact on the downtown’s appearance.

Sorry, there are no recent results for popular videos.

Sorry, there are no recent results for popular commented articles.

Can the Steeler's turn around a 1-2 win/loss record start to the season?